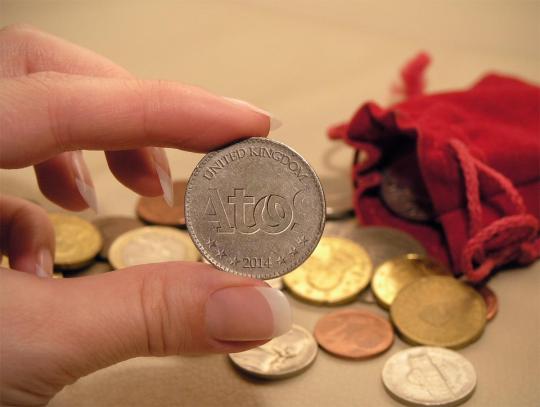 I have added more documents  to the Dropbox folder on my other blog which I will place  link here again at the bottom of the blog.

For those who followed the last blog I had to come do  another  after finding out more and more info thanks to a friend I made, who is also interested in the shenanigans of this  corruption swimming around Westminster swallowing up contracts like  a shark looking for its prey. The vast coverage this company & others have  is mind-boggling and ironically shocking that this whole thing was planned a long time ago by those in power at the time.

” This Thinkpiece presents an alternative narrative from a range of sources that have been overlooked by both major parties and by the media. Work is good for health,there is no doubt about it; nor is there doubt that many people who are unfit for work might be able to return to work with right support. But the case has been fatally exaggerated.The health needs of people who are the subject of huge investment by the Department of Health have been treated counter productively as invisible, or worse, as malingering, by the  DWP and successive Work and Pensions ministers driven by a compulsion to judge and to be privatised. GP’s have been marginalised.There is a vision of Incapacity Benefit which has informed Labour’s  Welfare to Work Policies ,carried forward by the new Coalition Government, driven by the former Labour Adviser Lord Freud, now Minister for Welfare Reform, who designed the second, privatising phase of ,  Tony Blair, as so often, encapsulated the vision in 1999.  “Incapacity Benefit is: not a benefit which compensates those who have had to give up work because of long -term illness  or sickness – it’s an alternative long-term unemployment or retirement. That’s why it must be reformed. ” (taken from Compass Thinkpiece document in Dropbox Folder at base of this blog)

So any claims that Labour under Miliband will change things is just frankly bullshit, but we have no choice to vote for them to stop the Tory Machine grinding through society as it pleases. This hurts me to say being a Labour supporter but I’m angry that a party I support also condones such vile policies and will support the recent cap on welfare spending announced in the Budget 2014 with promises of further cuts which will hurt those in society who cannot help their situations. No one suggests that assessments should not take place but these vile assessments carried out by Atos and Capita are punishing very sick and disabled people on the orders of the coalition is sickening, and those actually ‘on the fiddle’ are not caught and punished  as often as they profess, yet the majority are tarred with same brush with such venomous rhetoric that the stress of these and incompetence of these companies highlighted recently in the HOC  Committee headed by a very angry Margaret Hodge MP hit the nail on the head ,taxpayers are being fleeced  under the premise of clamping down of scroungers and the workshy ,but the waste of money is costing more than they save.

As a humanitarian I cannot see how anyone could be so cruel to those who are less fortunate than themselves and have the audacity to call it progress. This agenda has been well planned for over a decade and  it is deliberate to save a few pennies here and there, which I’m sure the taxpayer wouldn’t object to paying a extra few pence in NI/Tax’s to cover the cost if they knew the truth. It is up to us in society to speak that truth to stop this lot in their tracks. No wonder the coalition is laughing all the way to bank, but when you consider the agenda here  it will just eradicate the welfare state as we know it and our children and grandchildren will not have the benefits we all enjoyed of such a marvellous idea pioneered by Beveridge & Co.

Look at links and see what a monster this really is and how your lives are being manipulated every single day and with every action you do in daily life.

http://ec.europa.eu/digital-agenda/en/european-cloud-partnership (surf this page and look what governments across the globe are doing )

http://www.kpmg.com/UK/en/IssuesAndInsights/ArticlesPublications/Pages/PerformHelpingtheNHSDeliverupto20EfficiencySavings.aspx (KPMG are arm of Atos)

https://www.dropbox.com/sh/1yyxc1evxet6lvq/aCOQymW40T   (Dropbox Link to all documents to read )

Thanks to Andy who provided some links here 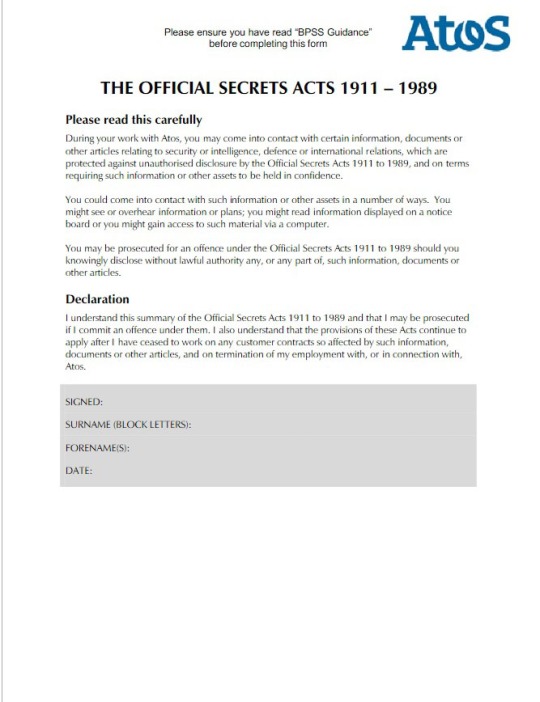 When is a Pig not a Pig? When you put lipstick on !

Comments on: "The Tentacles of a Government Provider For WCA and Beyond PART TWO" (2)

This site uses Akismet to reduce spam. Learn how your comment data is processed.